Porto city, one of the main Portuguese postcards, is the second most populous and important city for Portugal’s economy. It is located in the northwest region and it was responsible for naming the country.

Recognized and awarded for its infrastructure worldwide, Porto has the best airport in the country and is a transit point for the transportation of goods throughout the continent. It has an important industrial pole and the city has become one of the great references in international architecture.

The Douro river and Port wine

Worldwide known for the production of Port wine, Porto’s history and development are due to the privileged location between the Douro river and the sea. The Douro river served as a transport for the wine barrels, after the grapes were harvested and the wine was prepared on the high slopes, it is the oldest region registered and defined as a wine producer, all thanks to Port Wine.

In 1756, the Marquis of Pombal determined the delimitation of the main wine-growing areas in the Douro valley to guarantee the authenticity and quality of the wines in this region. Thus, Port wine, exactly with that name, can only be produced in the Douro DOC region.

Since 1996, the historic center of Porto and the Cais da Ribeira region have received the title of World Heritage Site, granted by UNESCO, for its high esthetic value and numerous buildings that testify to the local trajectory since the first millennium before Christ.

In terms of urbanism, the city is a reference for the way its streets are harmoniously articulated with the surrounding space, with the Douro river and the neighboring Vila Nova de Gaia, which integrates the metropolitan region. It also stands out for its gastronomy and the great variety and quality of its wines. Among its main tourist attractions are the centenary São Bento Railway Station, built in 1916, and the Catedral da Sé, a Roman-Gothic construction dating from the 12th century. 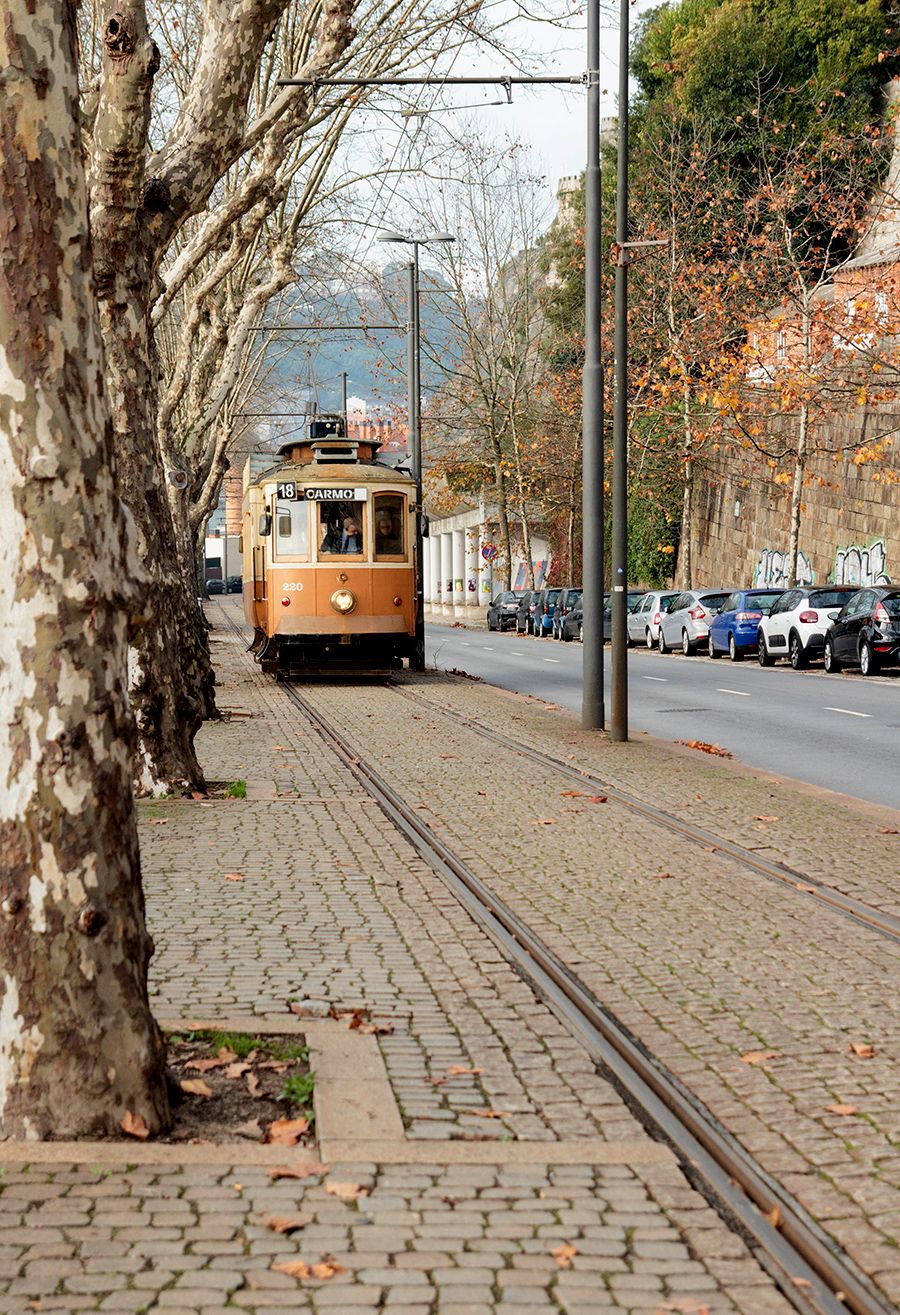 In 2020 the city won the title of Best European City, the most coveted of The Urbanism Awards 2020, a ceremony promoted annually by the Academy of Urbanism in England. The winners are selected by a jury composed of engineers, architects and professionals in the field of sustainable development.

The color of the Porto city

Porto is a city surrounded by granite mountains, overlooking the Douro river. Many attribute its own ‘color’ to this gray and light stone, used in the construction of several monuments, pavements and prominent buildings in the city.

Since 2001, the year when the city was the European Capital of Culture, the City Council of Porto has worked with a strong objective of restoring the main roads of the city to guarantee the historical beauty and security for all.

The rescue of history

Spatium Petra was the group chosen to carry out the work to recover this important historical heritage. Our infrastructure allowed the work to be carried out within the proposed schedule and we were able to develop a project that revitalized the urban area and respected the original aspects of streets and public spaces with centuries of history.

Amarelo Escuro Corvaceira granites were used in the metro crossing areas and Cinza Corvaceira in the curbs, guides, ramps and pedestrian and car pavement areas. 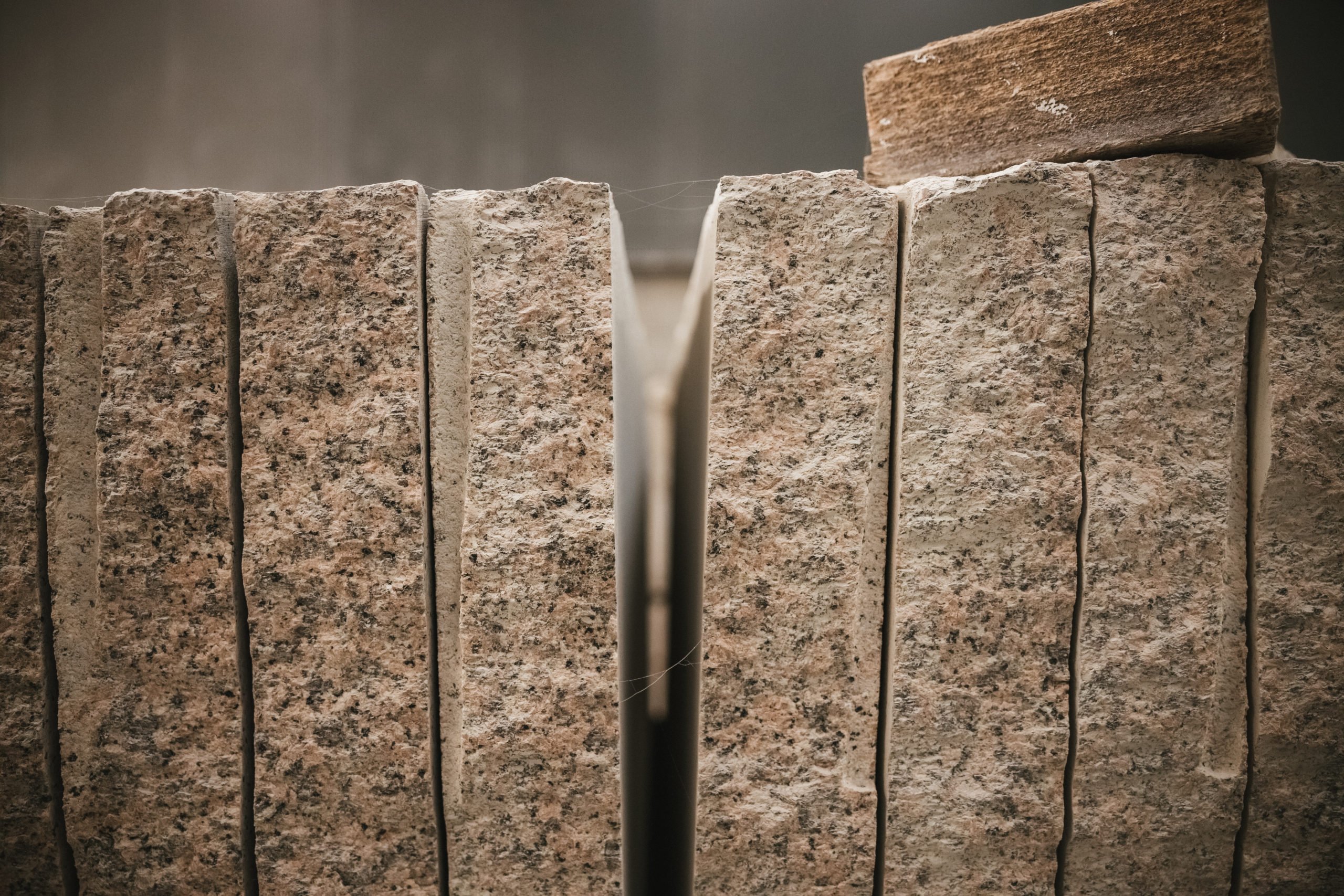 The work covered an area of 20,000m2 and was signed by the architect José Carlos Portugal, responsible for the project. Deadline, material quality, specialized labor are essential to guarantee the expected result. Bring back beauty and safety to urban spaces so that all people enjoy unique and pleasurable moments.

Spatium Petra has this know-how and is able to work in any type of work in public spaces. To learn more about us and how we can help you, click here.